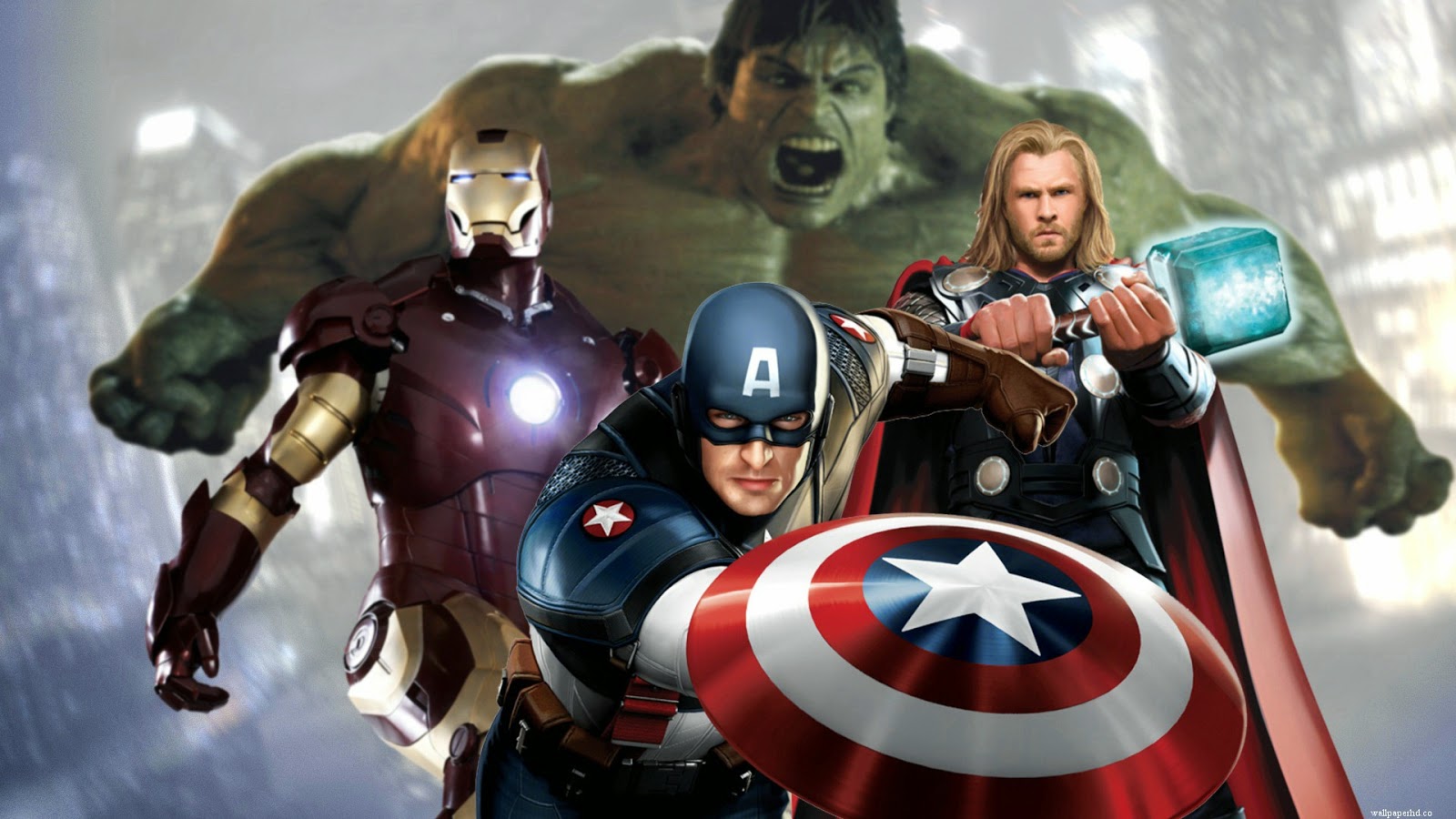 Sometimes I like to just spend a day with Thor,
who is quite a whiz at chess
when he is not commanding
the thunder.

Spiderman, I suppose, should be called
Spiderboy,             for like Orphan Annie,
he never seems to age, sort of stuck
in MARVELous DCeduious time.
I try to play hardcore ping pong with him,
but ever damn time
I am beating him,
he gets peeved, & uses his web slinger
to capture the bird in mid-air, &
once it gets all sticky & shit,
it’s Game Over.

There is this blue collar bar
I like to stop at         on the dark side of the tracks in
Gotham,
Metropolis, &
Smallville,
THE INKSPOT,        & even though there is a franchise of them now,
I still  dig stopping by & chugging green beers with
Nick Fury,
John Constantine,
Sgt. Rock & Sgt. Fury &
Blackhawk;
lots of arm wrestling, dangerous dart games &
terrific war stories.

I did a ride along with Captain America last week,
& I got to tell you,        that cryonic 50 year vacation he took
seemed to invigorate him.
He prefers to drive a souped-up Hummer,
with a red roof,
a blue body,
& wide white stripes down the middle, &
he hot rods the hell out of that tank,
but several times in a drag race, Batman
leaves him in the rubber smoke
driving his new Batmobile.

I bumped into Bruce Wayne, Bruce Banner, Clark Kent &
Peter Parker, all having coffee last Thursday
at Cometbuck’s, & it is so cool to hang out with those dudes
when their super hero side is under wraps.

But for me, the rush of the week
was a fly along over the Rockies
strapped to Iron Man,             wearing a helmet & O2 tanks
so that I wouldn’t black out at those
supersonic speeds that Tony Stark
likes to streak at, & even though
the winds tore off my clothes
& I arrived bare ass in Asgard,
Loki loaned me some leotards
& Thor flew me home.

Would you like to hear the author read this poem to you?
Posted by Glenn Buttkus at 1:31 PM

oh can i ride iron man next? ha. i think the marvel characters may be a bit more fun to hang around with ...DC is always so serious....though batman is my fav...and i bet he would slaughter me in chess...i mean if you can figure out the riddlers riddles you have a step up....so we need pics of you in loki leotards...hahaha...hope your procedure goes well g...

That was fun! I'm envious of your insider hero-connections!

I bet yo can have a lot of fun playing with those superheroes - but I guess the super villains are even cooler to some extent, wonderful trip Glenn,

I wonder why I'm anonomymous.. My real name is Björn

Enjoyed your imagination, Glenn...and, ha, I wonder if Spiderman became Spiderboy if he would have the same renowned. Running into Batman would be worth the trouble. And what a trip to be able to ride in the infamous batmobile. Clark Kent was a childhood hero of mine. And, oh, the wind tearing off one's clothes...that would be a wakeup call for sure.

You are a master of craft and full of imagination.

Your vision always gets me thinking and what a great story-telling.

Like always my friend I respect the living hell out of you. Beautiful piece.


This is Charlie Zero by the way.

Ha ha, how true that heroes never get old while sadly we do! Glad you told us that Cometbucks is the new cool thing. I will never set foot in its old-fashioned rival again.

What a groovy and fun piece! This is Matt Spence by the by- system would not let me post comment except as anonymous.

Kudos for starting this off with a quote from one of my favorite people... That would be wonderful to hang with some superheroes... Superman has always been the coolest to me... smiles. And by the way, heading over to your facebook to see the pics of you in a leotard.

i don't think any of them really age... perhaps, that's why they are so popular... I never cared for those characters until I raise 3 sons, plus a husband who all thrive on them... we watch Marvel, Flash, etc every week now... somethings... just timeless

Love your larger than life characters, Glenn, and the humour in this poem. Cool brotherhood when can count on someone lending you some leotards to cover your rear :-)

Fun piece, Glenn. The world would be an interesting place if all those superheroes were real.

Super-fun, took me back to the days of comic books and tv heroes, both of which I enjoyed to the max. This was fun to read and envision, Glenn!

oh that flight sounds pretty cool...and would love to have a cup of coffee with some of those characters...or maybe even try my hands on a game of chess...though i dunno if i had big chances..ha

Hollywood in the last several years has certainly made it is easy for the young and older of us to image all these Super Heroes as larger and more real in life than ever before..and the comic books are the origin of modern mythology.. as we keep going back to anti heroes and heroes full blown.. to save the day...

And then there are the heroes in uniform that will give their life.. without the immortal being that leaps from comic books to big screen life..:)

But i'm still behind in theatrical muse on many of these heroes.. but i've still got time.. so far now.. to catch up sometime soon...:)

Ooh!!! :) This was one of the best pieces I have read so far (Yes, I am a superhero junkie). I wonder if there is a way I can join these guys - Cat Woman maybe??

I love the thought of playing chess with Thor...wow!

I'd have guessed a comic hero party would be your fantasy.

No Batgirl, Wonder Woman, Super Woman or the Wasp?