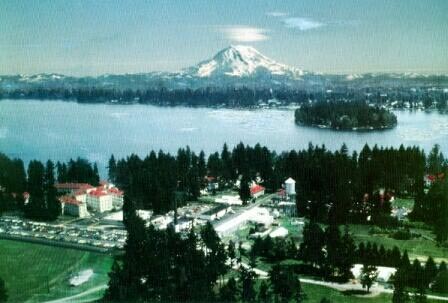 I worked at the American Lake Veteran’s Hospital,

near Tacoma. Luckily we were on the GS system

which promoted in exacting increments relative to

The building I worked in was in the quiet southern

corner of the compound adjacent to the lake. My

office window had a grand view of the lake, which

helped to counter balance all the bureaucratic bull

shit one puts up with as a civil servant. The parking

lot was a full block from our building, so I had a

modest hike every morning and evening; often in a

We were surrounded by towering Douglas Fir trees,

many of which toppled in wind storms. We were

adjacent to the fence for North Ft. Lewis; deer and

raccoons would visit us from there.

A nesting pair of

eagles could be seen outside

my window; such joy. 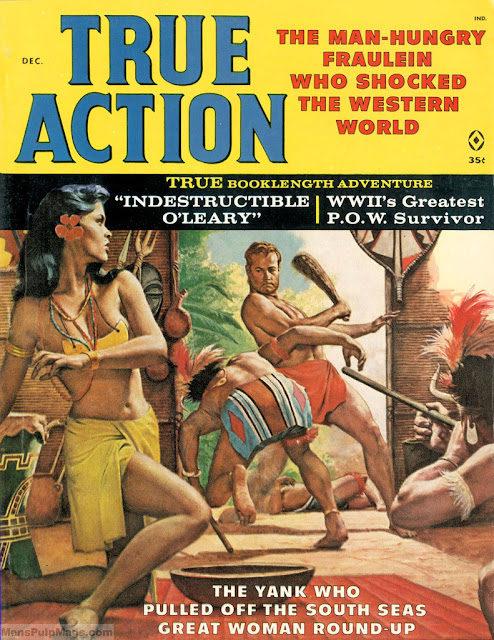 “Theater is a verb before it is a noun, an action

before it is a place.”--Martha Graham.

Verbing can be exhausting.

I have no trouble jamming or troubling,

is much harder than

I can’t be running these days,

so I spend time experting

In this media crazy age,

I’m informed that I must

One drives a car,

I could be punching and kicking

because knuckling and toeing

are all feral verbs that snag

on your tongue and sting your ears.

I can be standing and balancing

but erecting strikes a different tone.

I am a knowing person,

but perhaps not knowledgable,

is harder to pull off.

on my merry way.

Jesus would have loved Wonder Bread 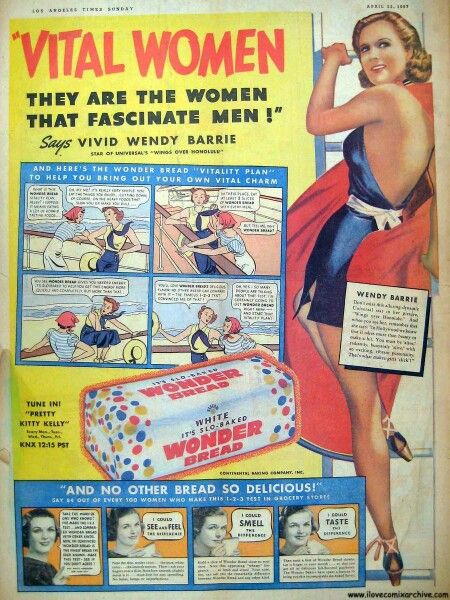 Jesus would have loved Wonder Bread

“Whenever a person goes into a delicatessen and

I have been grateful

to the Earl of Sandwich

with the perfect meal.

I once made a sandwich

out of cold mashed potatoes

the fiber and nutrients

after most of the fiber

and processed out of it.

As a dumb kid,

I preferred my mother’s white bread

to my grandmother’s heavily grained bread.

At school, compounding my stupidity,

I would trade my homemade bread sandwiches

for anything on Wonder Bread.

In college, I was introduced

breads of the Middle East,

while munching on it. 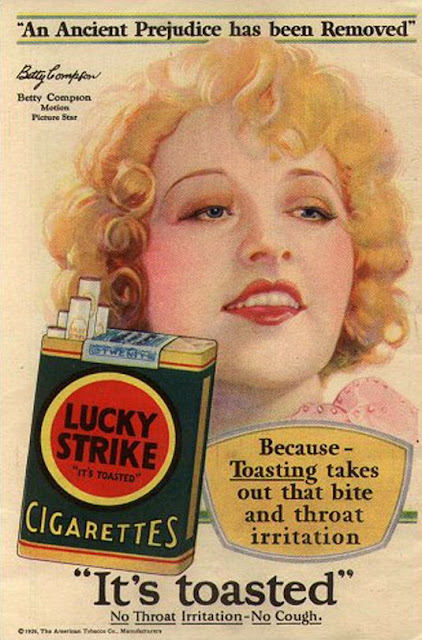 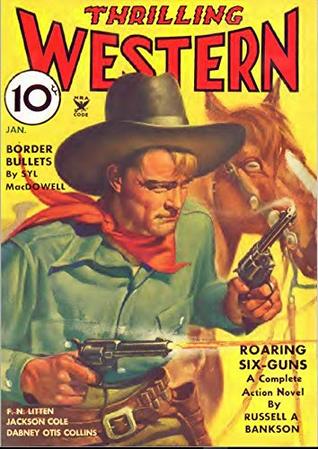 “Death has always been the crescendo

2(medium wide shot) Everyone standing, except

circumstances, Buck, I’m going to have to lock you

and the Indian up.

4(two-shot) Buck’s expression stoic, but the edges of

panic in the Indian’s gaze.

5(close up) Joe Hop: This is for your own protection as

much as anything else. This will be cleared up in a

flick, couple of days at most. If anybody changes their

story, we’ll see what they say in court. We have at

least four impartial witnesses, and more that I don’t

know about yet . The circuit judge comes through

next week. If anybody lies under oath, they’ll be

That seems fair to me, Joe--but what about the

damage to my place?

8(two-shot) Buck, through clenched teeth: What

about the damage to my place! eye to eye with

to reply, when
9(cut to new two-shot) Paulie, standing behind Thor

not safe on the streets with their kind on the loose.

11(close-up) Hop: We will establish who will pay for

what damages after we determine fault in court.

Hop: It isn’t prison--it’s just my pokey across the

you’ll eat better than you have in years.

14(tight close up) Indian: I am not going to jail.

I have done nothing wrong.

something wrong, compadre. He handed his

gunbelt to Joe Hop. I was the one who didn’t wait

for the Sheriff. The blame belongs to me. We will

go with Joe together, And soon you will be free,

because we are innocent of starting this ruckus.

had to be done. It was the honorable thing to do.

17(close-up) His eyes were frightened, a deer

discovered at night in your vegetable garden.

18(flashback) the Indian had been a scout for the

Army. He got drunk and tomahawked a Cavalry

sergeant. They put him in the stockade for four

months. If the sergeant had not survived, they would

have hanged him. The fear of those black steel bars

was still in him.

Sheriff: Give me your carbine

19(medium wide shot) The Indian tossed the rifle into

forward. Hop stumbled back against Wallace. The

deputy drew his pistol, but couldn’t fire, because his

gun arm was slashed open as the Indian bolted for the

Wesson and shot the Indian twice in the back. The

savage drew his old Navy Colt as he toppled forward,

and the gun discharged as he hit the boards. A hot

Spencer and pump shotgun opened up on him. Buck,

Hop, Wallace, Billy and Bronson all hit the deck. The

Indian’s shot went wild, and broke fresh glass from the

saloon windows.
20(slow motion one-shot) He was on his knees in the

doorway, the swinging doors half open, swaying in his

death dance, silently humming his death song. As the

big rifles from the back of the room roared, his chest

exploded from the hail of lead. Buck reached for the

Thunderer, but Hop kept it out of his reach. The Indian’s

body rose up from the bullet’s onslaught, and settled

slowly, lightly, an empty vessel lying in a pool of blood,

his life shot away.

The terrible clatter of thunderous gun fire faded, and

the five men on the floor looked at each other. 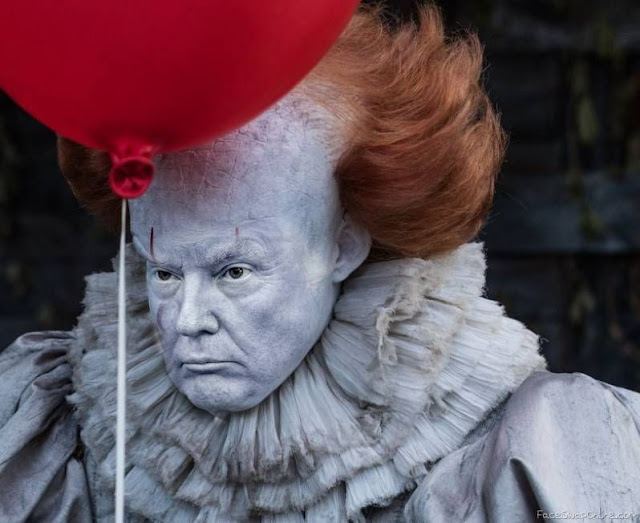 “Trump is Trump. Some people find him hilarious.

I don’t, but there’s never been a dull moment

since he took office.”--Martin Short.

There’s only one clown

who comes to mind,

with his silly pumpkin make-up,

and the stupid white mask

around his little red eyes,

his poorly dyed and combed-over

his red tie so long he trips on it

and uses it for a napkin, wiping

off chicken grease and secret sauce,

his thousand dollar suits that were

made in China, that hang on his

with his tiny hands gesturing and

coupled with his third grade vocabulary,

his vulgarity and gutterspeak insults

that would make George Carlin blush,

his illusions of grandeur, actually believing

he is the Chosen one, a deity, even though

he’s an atheist, nihilist, a fraud, a failure,

a forlorn future footnote in history,

a simpleton, a moron, who has obviously

made a deal with the devil at the crossroads,

and now his term is up, and he is terrified

of facing up to his demonic obligations,

all those broken laws,

all those prison sex nightmares,

all that angry horde of women he’s raped & wronged,

all those teeth-clenching folks

that he has defrauded,

finding himself to be the rodeo clown

whose stumbled and must now

and most of all

he must face the millions

of families who have had loved ones

become infected, and who died

needlessly on his watch,

from his gross neglect,