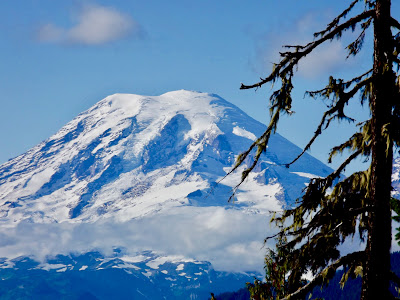 “Of all the fire mountains which like beacons, blazed

along the Pacific Coast, Mt. Rainier is the noblest.”

I live in the “Ring of Fire”, in one of the fertile valleys

scooped out by Mt. Rainier magma millions of years

North of it we find Mt. Baker, which has the most

we encounter Mt. Adams, looking like a smaller twin,

to the infamous Mt. Saint Helens, which erupted in 1980.

Due south of it, in Oregon, we discover Mt. Hood, that

We are told that at any time, perhaps after a massive

earthquake, one of more of these mountains could

erupt. These peaks have never been cold.

They adapt and thrive quickly.

Then comes a bounty. 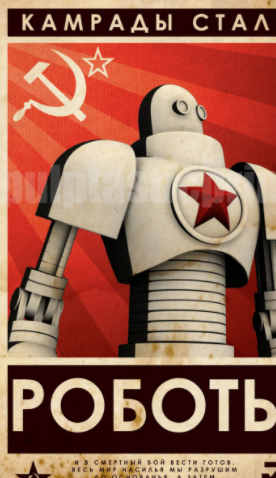 “The people who cast the votes decide nothing.

The people who count the votes decide everything”

Today it came, war in Ukraine,

rockets and bombs as deadly rain.

Putin is a madman, gone rogue;

he thinks he’s Stalin, quite insane.

Tell the bastard, this is no hoag.

War in Ukraine, today it came.

Trump is cheering; what an asshole.

Again, Putin is on a roll.

We find that this action’s no bluff,

while the Donald is a damn troll.

Trump likes things best when they get rough.

What an asshole; Trump is cheering. 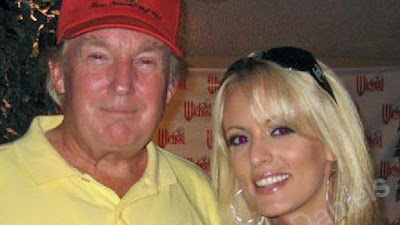 If you are raped

will you become free

will assassinate your character.

You will be labeled a slut,

or they will claim

that the sex was

if the authorities question

your innocence or sanity,

how can you prove it?

that reporting the rape

decades after the incident

generally I side with the women,

because a stiff cock knows nothing of morality. 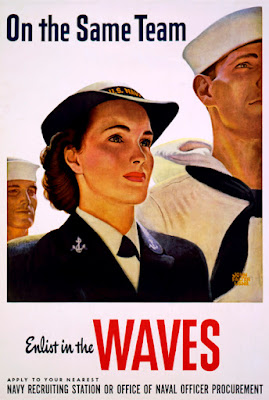 “Women in the Navy were a blessings, for Sailors

Posted by Glenn Buttkus at 12:28 PM No comments: