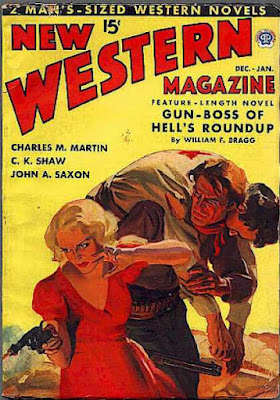 “Eventually, all things merge into one, and a

3(voice over) as camera pulls back revealing a

sure it’s a river. Where the hell am I? Damn, I

can’t visualize anything, conscious but stranded in

going out that window, and while falling to the

ground, bullets peppering all around me. I did

yards from the river, lazy smoke rising from a

ahead of the actual rise, painting the sky deep

blood red with tangerine stripes in it. Small water

birds wading in the shallows, pecking for insects.

way station? Is that roar the River Styx? This

darkness is vexing. Will I meet Charon? That should

be a treat. If I remember right, I have to pay a fare

to get ferried across the river. Do I still have some

silver in my pants? Have I been righteous enough

to deserve a ride, or will I have to hang around

in some God forsaken corner of Purgatory?

revealing its molten core, flecking the river with

chickens chasing each other and squawking. A

11(voice over) Buck: A rooster? What the hell are

12(dolly up to a window) it is partially open, with

a dirty tattered linen curtain fluttering in the

13(sound cue) voices can be heard inside.

hearing voices, and I am finally seeing light

directly in front of me.

17(voice over) Buck: Someone is calling my

name, and I am drawn to it.

19(dolly shot) through the window and into the

were gathered around a bed. Buck was in the bed,

21(one-shot) Salina bends over him: 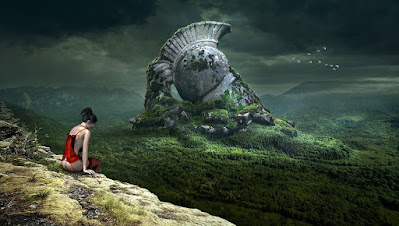 “We live in a fantasy world of illusions. The great

task in life is to find the reality.”

Between wakefulness and REM there

is a place, a dimension that

The experience is vivid.

I float, I fall, spin and fly, when

I am not paralyzed, muscles

For years I believed I really

was seeing ghosts, aliens and

I found out it’s natural.

hypnopompic when waking up.

So I am not crazy after all; 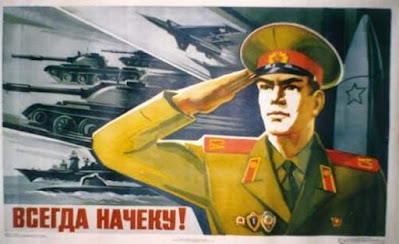 “Nobody or nothing will stop Russia on the road to

Most of us abhor war.

All over Europe today

Quake because of the evil intent

Under the heel and rule of Putin.

Every proponent of democratic freedom

Really despises him for his bellicosity,

And I am a member of that faction.

Dictators must be put in check.

Essentially, Putin needs to be removed.

Tank diplomacy is always criminal, as

Under the barrage of artillery,

People’s freedoms must be protected.

Everyone needs to agree that

Tyrants must be stopped. 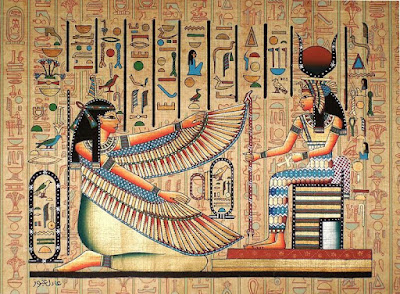 “The Chinese do not wash themselves after doing

their necessities, they wipe themselves with paper.” 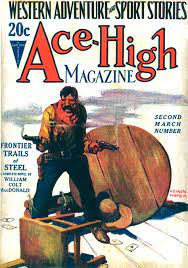 “We are our own dragons and our own heroes,

and we have to rescue ourselves from ourselves.”

2(overhead drone shot--day for night) a wagon and

four-up team, the snap of reins, and the flexing of

5(cut to a tracking shot at ground level) The

blacksmith was driving the team, and Doc

Sweeney sat next to him. Salina crouched behind

the doctor, hanging on tight, her hair flying in the

wind. Henry Wallace led the riders, all of which were

Salina: Buck will not die. I won’t allow it.

8(wide shot) a half mile from the Bronson Ranch,

they could see flames lighting up the sky, and the

staccato of gunfire was audible. As they rounded the

last corner, they could see what was left of the barn,

still an inferno; the whole scene in a hellish glow. The

ranch house was lit up with pistol fire.

off within the house. Part of the roof caved in, debris

began falling to earth. Men were rushing out of the

10(medium wide shot) the newcomers rode in hot, with

guns blazing, and the exhausted ranch hands were

caught off guard. Between the fires, explosion, and gun

fights, there was only a half dozen wranglers still on

their feet. Three of them went down in a hail of oncoming

lead, The final three dropped their weapons and

sputtering of final gun shots over saxophone and juice

The big wagon slid to a stop, the blacksmith

as did the five other riders.

Wallace: Where is Buck?

Ranch hand: He’s got to be dead. It’s been like

Wallace: Did you see him die?

Hand: No, but I saw plenty of other men die. He

Salina, out of the wagon, holding a rifle: When did

you last see him?

Hand: I never did. I was fighting the barn fire, and

I was told they had him cornered in the house. By

the time I got there the place was on fire, and the next

thing I knew, there was a dynamite explosion. I don’t

think Mr. Bronson made it out of there.

A couple of the Mexicans ran off around both sides of

the house. One of the vaqueros came across a body

near the back of the house. He rolled it over. It

Vaquero: Hey, I found him! I found Buck!

down and put her finger to his throat.

She lie on top of him, covering him.

Wallace: He lives! Buck is alive! 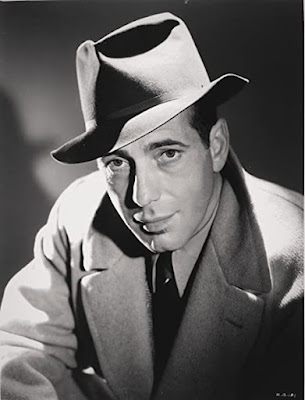 I love the drama of a good hat.”--Phillip Bloch.

When it comes to hats,

has always been the

It is a soft pliable

that can be shaped

Sarah Bernhardt was in.

As a felt hat,

it was made from beaver or rabbit.

Humphrey Bogart wore them in

many film noir roles, as did

Michael Jackson wore one while performing.

Johnny Depp owns several of them.

As a kid, I remember that

when they wore a suit.

Fedoras are still made today

by Borsalino, Bailey and Stetson.

when I wear a leather jacket,

pulled down to just above my eyes.