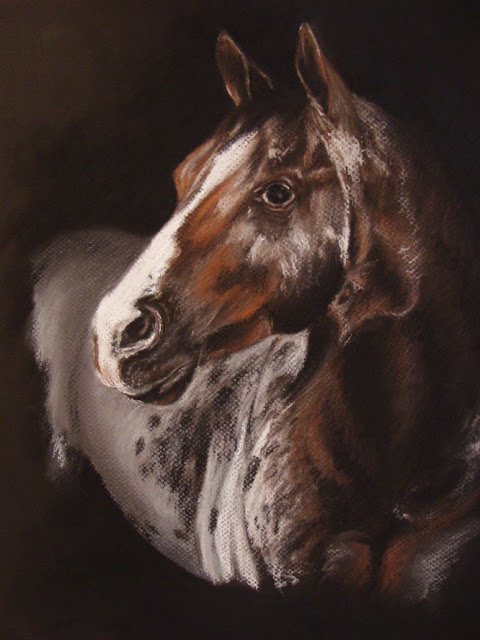 “Do no harm, open your heart--but take no shit”.
--Anonymous.

1(sound cue) banjo & harmonica.
2(medium close-up) Ryker searched for Bronson’s
face, but
3(cut to two-shot) Cash had already moved up
alongside Johnny: This horse is stone mean, breed
--even you can see that, right? It would not hurt, now
that he’s in my rotunda, to break some of that damn
pride of his.
The Eagle did not respond, keeping his intense gaze
on Ryker.
Cash: I want him broke in for Paulie, and you know
he’s not much of a horseman--this stallion has a
wagon load of too much spirit.
Johnny: But this is not the way.
4(medium close-up) Yes, he is a medicine horse. He
is strong, and he has great pride. But he was Nez
Pierce broke, and has been ridden in battle. I tell you
he would rather die, or he will kill one of you before
you break him with a whip or spurs.
5(close-up) Ryker: You damned flea-bitten squaw--
this horse needs to learn some respect. This ain’t
the first horse I ever broke--you know that. If you
don’t start out with him my way, he’ll be riding you
within a week.
6(sound cue) piano & Indian seed rattle.
7(two-shot) Johnny: I will do this--let me ride him:
more a statement than an inquiry.
Cash took a long look at the stallion. What will it
cost me for your services?
Johnny: About an hour.
8(medium wide shot) Cash: What do you think about
all this, Paulie?
Buck turned to gaze at the youngest brother. When
Paul recognized him, he froze for a second as a ripple
of fear passed over his face--but then realizing he was
safe, he smiled a pitiful crooked smile, and spoke in a
small voice: It don’t matter a damn to me who ends up
riding this fucking horse.
9(close-up) Chatawa bobbing his head, flashing
his angry eyes.
10(medium two shot) Graff watched the Eagle--
obviously still angry about his past humiliations,
his face reddening, he spat out: Mr. Bronson, if
this lice-assed halfbreed, says he’ll do it for
nothing--just let him. No sense in getting one of
our own crew busted up. Probably that damn
jughead is going to throw him over the fence,
and we’ll all get a good laugh out of it.
11(close-up) Cash:  Alright, Johnny --we’ll try it
your way. Ryker, get your sad ass out of the corral.
12(sound cue) piano & banjo.
13(medium wide shot) Grumbling all the way,
Ryker dropped the blanket back over the sawhorse,
and tossed the whip into the dust, before crawling
up onto the rails.
14(sound cue) six-string blues slide.
15(two-shot)  The Eagle asked as he dismounted
the gate, staring at the waiting stallion: Well, my
Buck, what do you say?
Buck: Sure, let’s get it done--as he opened the gate
and stepped into the corral.
16(sound cue) the old leather hinges on the gate,
and crowd murmuring over guitar chord.
17(cut to overhead crane shot) the whole corral,
as Johnny moves toward the dappled stud, and
rail riders were jockeying for better sight lines.
18(sound cue) saxophone & juice harp.
19(two shot) Johnny: Hey, my brave Chat-a-wa.
The stallion’s ears perked up, and he shook his
head yes--These people have been treating you
like an Army mule, haven’t they? Well, relax son,
for we’re here now, me and the buffalo. Do you
remember the buffalo? Chatawa nodded. So, are
you ready for a treat?
20(medium wide shot) Johnny dipped into a partial
bag of oats by the fence and strolled right up to the
stallion. Buck was three paces behind. The stud
flattened its ears and backed up.
21(sound cue) Indian branch flute.

Posted over at dVerse Poets Pub OLN
Posted by Glenn Buttkus at 10:14 AM 15 comments: Hell--you don’t hear the word/term groovy that
much anymore; more of a 60’s kind of thing.

I remember the giggles I received from the young
nursing staff, just before I succumbed to the boss
anesthetic for my recent colonoscopy, when the
last thing I said was “far out”.

Maybe I’ll utter that at the very moment of my
death transition as I tune in to what’s shaking
beyond the veil--it will definitely be big time
groovy, and I’ll probably dig it.

Posted over at dVerse Poets Pub
Posted by Glenn Buttkus at 12:46 PM 19 comments: 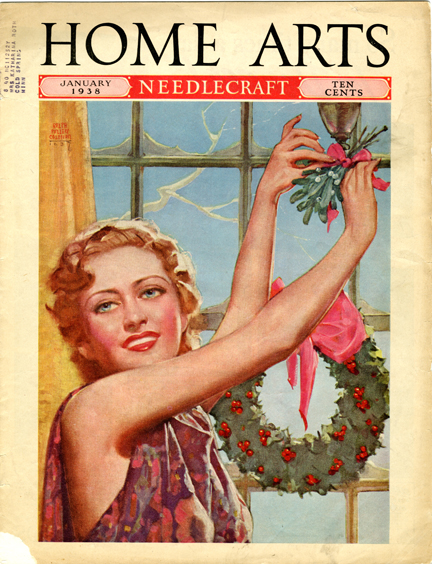 We visited frail Miss Lucille
on her 90th birthday, honoring her
request to attempt to renew her
expired Driver’s License.

The line was hours long at the DMV,
a typical bustling state office;
my wife stood in line for her--
when it was finally her turn

She requested a folding chair.
They were kind to her, but
refused to renew her driver’s license.

She had expected that result,
but you could see her disappointment.
She passed away three days later.

Since my mother-in
law died, I just don’t feel like
visiting Texas.
At ninety, she was much more
than only matriarch; much.

In my home, we have
portals; visitors appear
at very odd times.

For most of my life, I have enjoyed both visiting
with friends and relatives, and welcoming them
to my home--but ill health has trumped sentiment
and reduced practiced candor & civility to ragged
bursts of crankiness.

We are expecting all three daughters and eight
grandchildren to our home for Christmas. My
latest bout with my immune system has placed
nails in my mattress, stones in my innards, and
barbs in my belt.

Posted over at dVerse Poets Pub
Posted by Glenn Buttkus at 1:15 PM 12 comments: 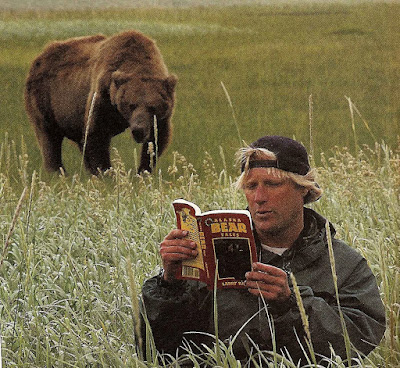 “I just wanted to test myself, to see if I could
overcome the dire situation I was headed toward.”
--Timothy Treadwell

Though he
was in shock,
he could clearly
hear the terrible
crunch as
bear 141,
a rogue grizzly,
bit his left leg off
at the knee.

It happened
in slow motion--

after thirteen summers
in Alaska,
he was being
devoured alive.

Posted over at dVerse Poets Pub Q44
Posted by Glenn Buttkus at 8:56 AM 10 comments: