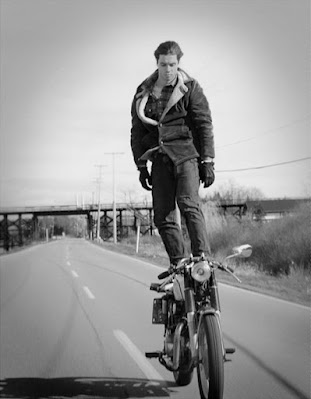 “Damn foolishness for one man, is the breath of

in the middle of the freeway

what you wish for,

So if you buy

one day you will find

no recall of the journey.

You have to weather

the storm of lust

in order to reach

the port of love.

asks you if she 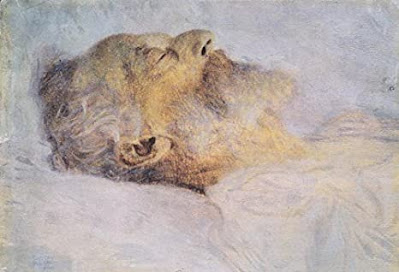 Will it have a soul?

says: My battery is low

and it’s getting dark.

they feel that death

is a permanent dirt nap,

a flip of the Big Switch,

I tend to believe

we have a Higher Self,

who is a co-creator of the Universe.

It is often referred

to as the Soul.

It is the most refined form of energy.

it can only be transitioned

or transformed into something else.

In the inexplicable vastness

of a trillion trillion galaxies,

is its most valuable commodity.

letting loose of it,

if New Age and Zen

had a baby, it

I am truly spiritual

If “Death is but a Doorway”,

then as I journey beyond the veil,

I expect to be alone,

catches up to me,

out of my aged husk.

I hope to say,

or to the very air 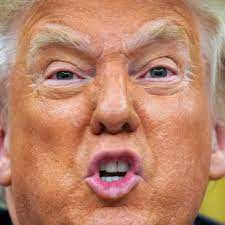 “The evil eye exists and should not be taken 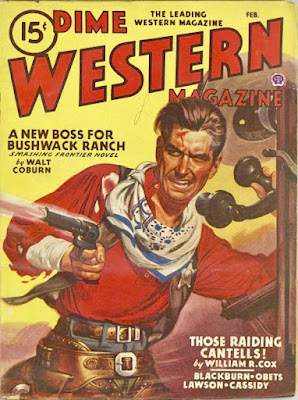 “The barn is burned down--now I can see the moon.”

2(medium close up) interior of the cabin. Buck is

comes in, beating some of the trail dust off her

leather skirt. She wears a man’s hat, and a bright red

scarf. The yellow leather fringes on the bottom of the

skirt twirl as she moves. She had on a sparkling

revealing the swell of her breasts. She pushed the

hat onto her back. The strap ran through a silver

Salina: As you can imagine, chaos rules--but actually

some good things are developing.

Buck: How do you mean?

Salina: I hardly know where to begin.

Salina: Well, for one thing, you are no longer

Buck: But I shot the Sheriff and stole a horse.

Salina: One of the vaqueros found the horse while

we were at Bronson’s, and returned it to the owner.

Salina: Turns out the owner is someone who likes you,

and he isn’t filing charges.

Buck: What about the other horse, the one that got shot

out from underneath me?

Salina, chuckling: That was one of Bronson’s, so nobody

gives a crap about it.

Buck: Damn, I don’t know what to say.

Salina: Start by congratulating Dad who is the newly

Blackthorne has changed its stripes--and we owe it

all to Paul Bronson.

Salina; Yup, leaving him alive was a lucky choice.

You might say he’s had his coming to Jesus moment.

He sobered up, got his nose stitched up, and he had

a pow-wow with Dad and the new city council. The

first thing he did was clear you of any wrong-doing.

He feels terrible about the sins of the past, and has

decided to do penance, wanting to help the town.

Buck: Is Joe Hop buying into this new deal?

Salina: Since you took Bronson out of the picture,

the Sheriff is in a forgiving mood. He hired two

young brothers as deputies, and he seems a

changed man. People are looking forward to a

brighter future. The Union Pacific is talking about

running a line through here. We are going to be

Salina: Not today. I haven’t told you the best part

yet. The town has decided on throwing us a big

wedding, and for our wedding present they are

going to rebuild the house and barn out at

7(tighten the shot to a close-up) Salina sat on the bed.

Buck just sat there with his mouth open, overwhelmed.

His eyes moistened, and he couldn’t say anything.

Salina: All you gotta’ do, Darling, is get well, and get

the hell out of that bed as soon as you can. I miss my

Buck said hoarsely: I can do that.

“They are just little kids. They don’t know how to

protect themselves. Give me a gun and some body

armor, and I’ll go in myself!”--a parent in Uvalde.

We were watching a movie, some dumb educational

What was that? I asked.

I don’t know, my teacher said.

Children, get under the tables and pretend to be dead!

We all dove for the floor. I could see the adjoining door

open and the legs of the shooter entering. My

teacher turned to face him, and was shot three times.

I closed my eyes. Jesus I thought. The gunman said

nothing; his rifle did the talking. He sprayed the room,

I was hit four times, three times in the legs, and once

in my left arm. I went into shock. Some of us

screamed, but the AR-15 led the conversation.

I could see the clock. It was over in three minutes. I

heard him reloading his clip.

The police were firing at the gunman. He returned fire

with a lethal barrage. The cops retreated. He popped

in a fresh clip from his back pack, and shuffled back

into the other classroom. I dialed 911.

I whispered: We have a shooter at Robb Elementary,

and he is killing us all--and I hung up. My teacher lie

near me. He was still alive too. The gunman was

shooting at the  cops from the other classroom. I

glanced around the room. It looked like the floor of the

slaughterhouse our class had visited. I tasted vomit. I

could hear the shooter pacing.

The police will breach our rooms any minute now, and

take down this son of a bitch. If I get medical attention,

But the breach never came. All I could hear was the

gunman pacing and whistling. I lie there forever. I

began to shiver, and my legs went numb. I was

bleeding a lot, with blood pooling all around me.

Some of us were still alive. There was a low moan,

whimpering and whispering for Mommy. I could see

the clock. It had been an hour since the last shot. I

could feel myself slipping into darkness, dying quietly.

I could hear the voices of children in the netherless,

the misty void. I rushed toward the light. I emerged

into a sunny day at the beach. I was met by three girls

I knew. They were giggling, and had bright ribbons in

their hair. We held hands and headed toward the

welcoming waves. The white sand was warm on my

bare feet. Gulls sang hosannas. We joined the rest of

the Robb kids who were splashing in the shallows.

are easy prey for rooks and hawks;

I weep for them all.