Christ in the Empty Chair 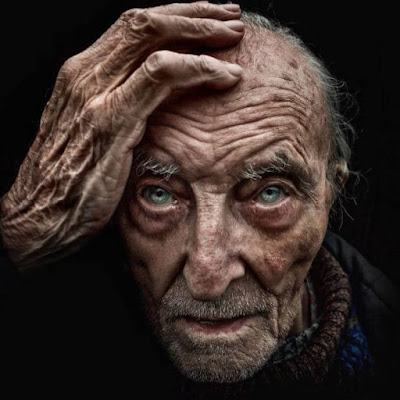 Christ in the Empty Chair

“Christmas is built upon a paradox--that a homeless

birth should be celebrated in every home.”

With vaccine cards and masks in hand,

my family gathers from all points to

celebrate Christmas together for the first time

in two years. It will be at

my home. It will bustle with nine

cheer. Down with chaos, up with Love. 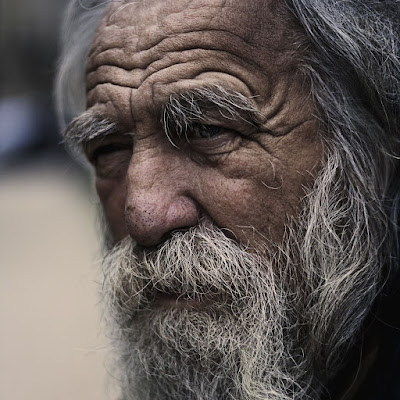 “You can only appreciate the miracle, the gift of a

sunrise after you have lived in the darkness.”

is a blessed curse,

having its own yin and yang.

It becomes a room

with thousands of doors,

and every day, one or more

will not open for you.

in a city that’s covered

in a starless night sky.

because parents and friends

have passed before you

nor portrait is enough.

of polishing the wooden stock

where dozens of family shoulders

have worn a loving niche in it.

of driving through the city

you grew up in,

one of the houses you lived in.

tears that well up

THE WIZARD OF OZ,

because you and your mother

used to watch it annually.

that haunts you daily

and Civil War seems to loom.

that you experience at family gatherings,

while watching your happy grandchildren,

as you wonder how in hell

will they adjust to a planet in revolt?

Who will succumb to drugs,

who will have a bad marriage,

and who will die young?

that lurks in the air

when you walk down Main Street

and more than half

of the Mom & Pop businesses

Is it the new Mall

or Covid that is 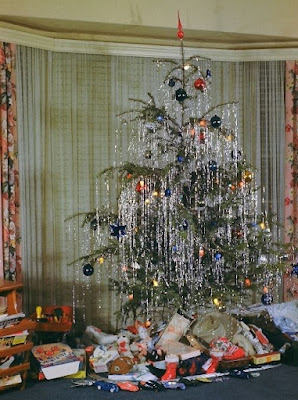 “Grief is a room without doors--but somehow with its

For some reason we

it was the last thing

to add on the tree.

But gold fillings in

someone’s mouth, that bugs me, and

I do not know why.

Posted over at  d'Verse Poet's Pub 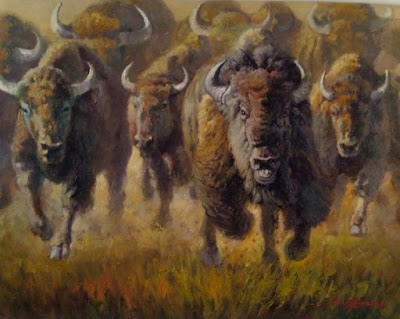 were a bit perplexed by it. Perhaps today it can

be recognized as a poetic extension of the novel’s

Now he could see himself

landing lightly in a pool of quiet dust,
firing his pistol and his sawed-off

as he touched the ground,

leaping back into the thick air,

lunging across a shaft of golden light,

as he heard hooves;

then he became hooves

against the face of the prairie;

then he was on the Appaloosa

and Johnny Eagle was on White Bob

galloping in the musky midst

of an angry ocean of humps and horns

a ballet of beasts dancing at quarter speed,

time condensed within the clenched fist

of that dangerous moment,

the undulating transfer of meat

until flaring nostrils and panicked eyes

the cacophony of gunfire--

their crackling crescendo washing over

the cries from the herd,

as that great horde of hair

began crashing into the tall grass

as collisions piled up, and at the bottom

the leaders were dying

in a cataclysmic chorus of death songs,

and out of the blood mist runs Buck, on foot,

making long strides toward the purple

and visceral, clinging sticky to his soul,

but not alone in the race, becoming a trio,

his father on one side of him,

and the Eagle on the other;

for a time they moved along together,

as one six-legged creature

as the rifles barked on,

the viscous viscus of cosmic pain,

when he heard his patriarch fall, but

he did not slow or turn to the old man,

for he had to run on, pumping his arms,

the Hunter and the Eagle fleet as antelopes,

up clods as they sprinted, their faces blue,

their lungs aching, and then the Indian went

with tears as he ran on, his big hands reaching

for the distant mountains, pushing himself

until there was only the running, and

the running had no heart, no spirit, until

he was overcome with a terrible fatigue,

and the race for the red horizon faded,

as the murderous lightning of a thousand

rifle discharges rolled over him;

the guns went silent, and the sky became

a black funnel, his eyes lost their focus,

and his lungs turned to stone, so very

quiet as the reeds fluted the air,

and the grass hugged him farewell,

until he was full stop,

and he finally turned

to face the horns. 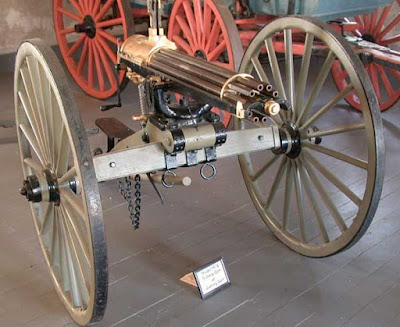 “It occurred to me that I could invent a machine-

gun that through its rapidity of fire could enable one

man to perform as much battle duty as a hundred,

It had a cyclic

and as the barrels rotated

they cooled and reloaded

per minute, and it never

and could fire 700 rounds

and one for reloading.

The gun was used by the

Union Army during the Civil War.

and decided not to use them.

The Gun was used

by the American Army

One of the most famous

was the Battle of San Juan Hill,

that could rotate at

more than 800 rounds per minute.

as cover fire as the

up the hill. After

the hill was taken,

to the top, just in time

before a Spanish attack

to retake the hill.

modern troops use an

It takes a strong man 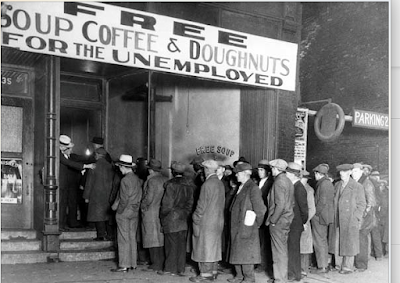 ever. Instead of shacks made of wood from pallets

and crates, cardboard and scraps of metal, we find

filthy and tattered tents, old cars and RV’s as

domiciles. Encampments seem to sprout under every

bridge and along city streets, city parks, and business

parking lots. I see the mentally ill, drug addicts, and

What’s the answer? The poet in me is aware that I

dress in their stories patterned and purple as night,

thick and muggy as cold fog at dawn, hungry and

maligned in the underbelly of America. I witness

both desperation and an infestation of plague fleas.

Covid and ill heath prevent me from any activism.

and lives being lost.