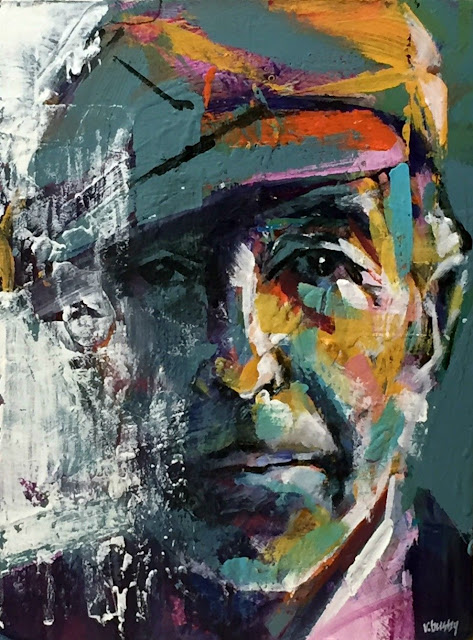 "Poetry is just the evidence of life. If your life is

There is no more exquisite expression than

Oh, they think they know what a poet is;

a perfumed dandy in a ruffled shirt, just

an effeminate coward who hides behind the

edifice, the mantle & trappings of poetry,

abounds in those sing-song verses of

not being fired or mugged or abandoned. If

and bi-polar banshees, then your

audience would be larger, because their life

I would disagree with them. Perhaps a poet is

or can be as they say, but I see poets burning

down stereotypes. Poets can be anyone who

That’s what I love about all poetry.

It is about everything, it is

not really hampered by form or style, not just

a pale reflection of reality, rather it is the

shadow of truth, the cutting edge, the ash

Hell, a poet can be homeless,

or a bar fighter and a drunk,

a politician or a priest,

a cop or a pick-pocket,

a saint or a slut.

Poetry can blossom from every orifice,

It is a word fungus.

It is every color, every emotion,

It can be shrill or whispered,

and it is the wind 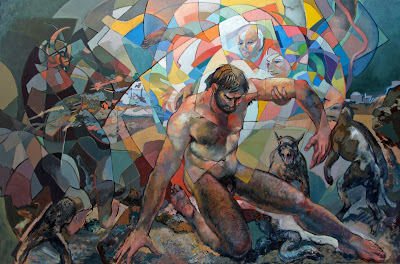 “Give, if thou can, an alms; if not then a sweet

The wild wind whispers it,

to the shadow tribe,

to the tundra, forming words,

with ice crystal and moss,

but I don’t see it on billboards,

or on the sides of buildings,

or hidden in ipod text,

as three-year olds tell me

there is no Santa Claus.

no one wearing masks, fake smiles,

which is just garish lipstick

as hospitals fill to capacity,

in their parking garages;

line up behind the sad edifices

as criminals are set free

because Covid and Crime

has overpopulated all the prisons,

as our youth still stand in harm’s way

in too many Middle East war zones,

some in urban firefights,

conversing with a severed head

of the kid who stood behind them

bitching about the Swanson dinner

awaiting them at Christmas;

and Pearl Harbor every

while Australia has conquered

the pandemic, their new cases

And yet just this week,

Biden as our next President,

and Covid vaccines are being

needles are going into arms,

there is a dim light,

a pinpoint the size of a pea

moving slowly toward us,

as a message is being

being repeated as a mantra;

accept Hope as your primary present, and

remember next year comes with hugs.” 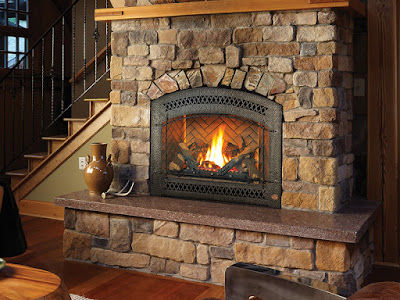 “People go through three conversions, the head, the

heart, and then the pocketbook.”--Martin Luther.

to a gas insert, 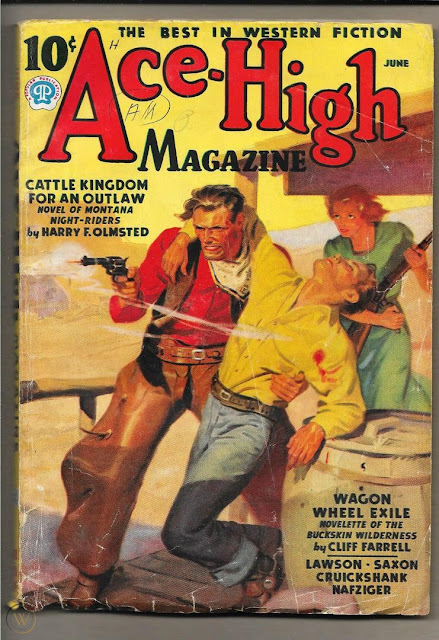 “Unrequited love can drive us to ridiculous

the last intruder out onto the boardwalk, and rolled

the broken body into the pig-pile of bloody arms and

3(cut to interior) as Wallace re-enters the jail house.

whiskey. Hop took it. The whites of his eyes were

Wallace: What are you going to do for a deputy?

Hop: Don’t need one, taking a big swig from the

That damned Billy was only half a deputy on his

best days anyway. I should have shot him a long

time ago, as soon as I found out he was on

Salina: Is that water hot yet?

Buck returned to the stove, and stoked some

cedar into its bowels. He liked the feel of the

derringer stuffed down the back of his pants.

Wallace opened the front door, and fanned the

thick sweet-smelling smoke with his derby. The

you for a spell, ‘til you can hire a real one, and

get around a bit better.

Hop: Shut that fucking door before somebody

blows your dick off!

these days! He closed the door.

Salina: Pa, shame on you. You shouldn’t lie to the

Wallace: Did you talk to your mother about this?

he needs any more help. But either way, bring back

some iodine. If I’m not here, I’ll be home changing.

7(two-shot) Wallace: Does that meet with your

Hop, looking up, his face sweaty, taking another

scalding swallow of whiskey: Yeah, go ahead, get

some fresh air, and get the lay of things.

9(three-shot) Hop tipped up the whiskey and gulped

it down. He began to laugh, strangely, low in his

bandaging the Sheriff’s leg wound, and gave him a

Hop: His tongue think with shock and whiskey. Eighteen,

Buck, fucking 18 men deep in blood, and this goddamn

night is not over yet!

Hop: Plus a half dozen more over to the Doc’s.

Buck, quietly: Johnny Eagle says life is a war, and only

Hop, not hearing Buck, After all this, maybe I should just

let Bronson have you. Hell, the horse troughs are over-

Salina, not looking up, Joe, you already picked a side.

Hop: And now we hear from Miss Innocence, his eyes

fastened on one wet curl  that dangled by her pink ear.

She pinned the bandage on the front side of Hop’s leg,

then stood up and stepped back, putting an arm around

Buck’s waist. Her eyes were red and tired, with dark

circles beneath them. She folded her arms and stared

at the Sheriff. Hop finished off the last of the whiskey

and tossed the empty bottle at the wall.

Jesus Christ, Joe...not you too?

13(two-shot) Hop: Why not? beginning to tie cross-draw

down on his left leg. Spitting while he snarled,

You were willing to take up with Thor Bronson, but you

never gave me the time of day.

Salina; Hell, Joe, you never asked me. She moved closer

to Buck who was standing in the archway behind them. 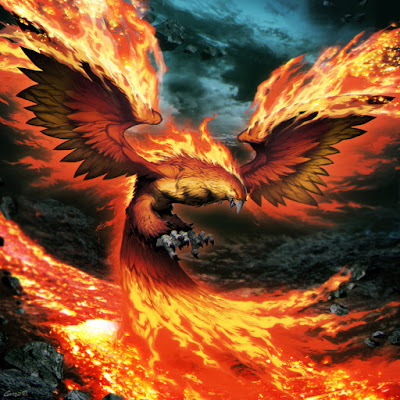 “Ask no questions of the moth in the candle flame.”

Death is the King of Masks.

are considered a sin,

twist up the Koran’s

and expect a reward

are the only doorway

flower at the fecund heart

of it, fodder for Jim Jones,

and David Koresh, while

and white supremacists all

wear Jesus around their rednecks,

and use the bible to justify

The Pope may disagree,

but Judaism was the cornerstone

of most Christian off-shoots,

and when Jews try

and live kosher, and true

to their beliefs, they

have been easy targets

for abuse and punishment

for thousands of years.

Buddhists do not believe

in God or Jesus or Mohammad,

spiritual guidance does not

come in a monotheisitic package.

and Soul is eternal. Life

between lives in Bardo

It may take several lifetimes

to achieve Nirvana, and once

a Soul has no need to be reborn.

It is ready to ascend to higher

calling. I cannot think of any example

as a front for evil and injustice.

Posted over at d"Verse Poet's Pub