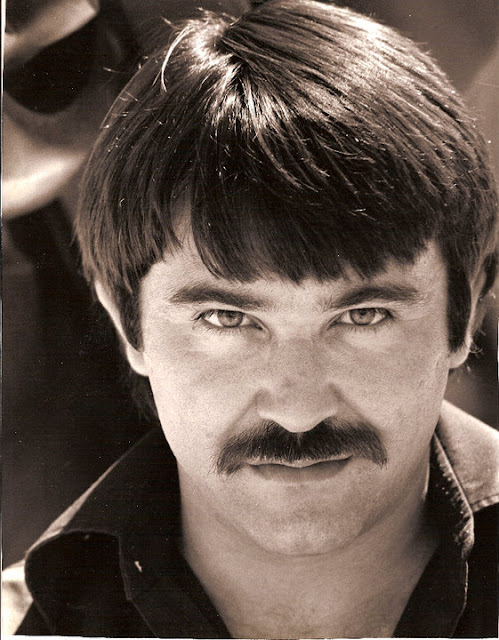 “Retirement: It’s nice to get out of the rat race,
but you have to learn to get along with less
cheese.”--Gene Perret

I am closing in
on becoming a septuagenerian poet
like a barn cat stalking a field mouse,
mostly healed up now
from that horrendous leg wound
I received after falling through
a rotten place on my former deck,
forever the road tripper
haunting blue highways,

while snapping precious photos
of waterfalls, old cars, silos, mountains,
cemeteries, flags, storm drains, and flowers;
creating digital albums of nearly countless images,
when not browsing my gargantuan cinema library
that is stacked floor to ceiling throughout
my spacious daylight basement, holding together
fifty of my friends as a film club,

while expanding my social awareness ten fold,
becoming
prince of Facebook,
a titan of Twitter,
still unpublished
but writing more than ever before,
seeking out poets in pubs,
writers in wreaths,
authors in America
and Japan, Germany, France, England,
Canada & Australia
for starters;

remaining forever the dreamer,
a wrinkled obese version of that kid
who wanted to own a small island in Puget Sound,
and create an artist’s community,
a writer’s refuge,
a poet’s paradise--
still dreaming
even though “reality”  will always fall as short
as an accidental bunt substituting for the slam,

but remembering one dream that did become
reality; the mantle of professional actor,
carving out less than a career from a lost decade,
always bristling at the raw necessity
of needing to create a separate vocation
in order to pay the bills, angry at being both
classically trained and underemployed,

before staggering hungry into an agency
in Hollywood that was a huge school
for the blind, and blithely bullshitting
my way into a company car,
an expense account, and
an itinerant position that kept me
out on the righteous road most of the time,

as my plan for a one year hiatus
from the onerous negative energies
that are analogous to an artist’s career,
morphed into the subtle rewards of life
as an educator, stretching into 35 years
of service to others, embarking

on a magical mixture of new meaning,
where my theatricality contributed
to becoming a better teacher, lucky
to work with those without sight,
dousing myself in sumptuous decades
while being energized daily
by the palpable and measurable impact
I had on the life of others--

before pouncing on retirement
like a voracious catamount,
tearing open the seals
on my several caches of creativity,
reaping the carefully planned rewards
of finite but limitless Me-Time,

discovering my halcyon days to be
a cuddly cornucopia of thirty flavors
of naked joy,
all poetry, cinema, captured imagery,
and a burgeoning nest of grandchildren.

Posted over on dVerse Poets-Self Portrait

Would you like to hear the author read this Bio-Poem to you?
Posted by Glenn Buttkus at 12:51 PM

you have had quite the path man...and everything happens for a reason too...shaping who you are now...and if you start that artists island do let me know...i will move in, i just need space for a hut along the beech somewhere...

I like the way you summarized your life so skillfully. Enjoy that Artist's Island, I hope one day it moves out of your head and onto the Earth.

You seem to have a very good attitude about all - which is why you are still going so strong, I suspect! k.

Hello fellow alliterative traveler. I think I know you. Perhaps our roads crossed along the way for I too have seen the footlights and the white highway lines criss-crossing America from sea to Broadway from Seattle to the Keys..perhaps in Aspen on the trail listening to flautists and columbines. I know you, soul-mate.

Great share Glenn. Really a nice job capturing moments from the present moving backwards yet always staying grounded in the present reality, where you only drift back in reflection here and there and back again. I totally get this, I've done similarly when staring in the mirror whether it be in the morning or the afternoon, spouting monologues, if not for myself then to see how I look in performance. but of course I would do this when home alone, perhaps checking to see the car had left the driveway already, not embarrassed, just not wanting to have to explain. But I digress, which for me is always a sign of a good poem, one that gets my fingers moving as thoughts continue to flow. Thanks for sharing with us, and the fantastic promos on twitter. Appreciate that.

You know, on a side note, definitely a bit jealous. I'd read somewhere before that you acted, but here it came out vividly. I've read every book you can on acting, and love almost every kind. Not a big Meisner fan, but perhaps it's just the way the books are written. I started reading out of interest, as I tend to move on from subject to subject and read probably way too much, but something about Acting, you feel it, especially when practicing some of the exercises, so I think that's amazing that you got in there. And love that you bullshitted your way in, that was a very cool line.

The journey of an artist; well told!

You paint a vivid picture and I enjoyed the brief visit to your past and present. I worked in nonprofit for years and found the inspiration in giving back so fulfilling. The acting background explains why your readings are always so impressive!

I have to echo what Gay said. I know your journey, and loved taking it again with your words. We've passed on one of those blue highways many times, I'm sure.

I like the 'accidental bunt'..my an island in Puget Sound....not far from here..

You’ve capture a ton of moments so skillfully. I really enjoyed this—and it just kept getting better as the poem proceeded on it way—culminating in one fine stanza. Thanks for the share.