Night of the Reaper 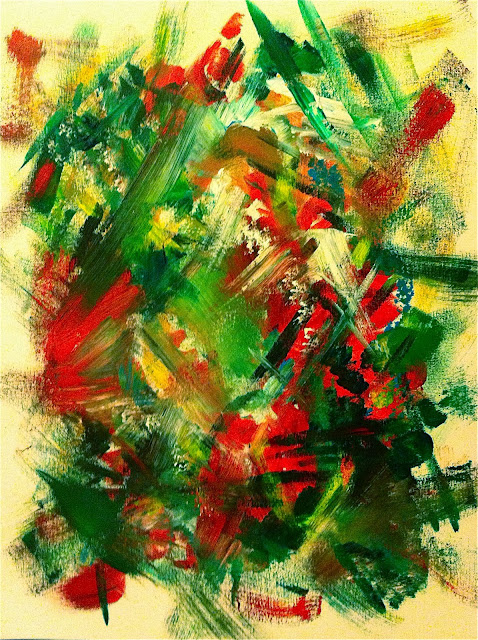 Night of the Reaper

“Believe that love is the strongest thing in the
world; stronger that hate, evil, or death--and
believe further that Love was born in
Bethlehem 2000 years ago.”--Henry Van Dyke.

A decade ago, my wife & I were visiting her mother
in Texas, My mother-in-law was 80, but still mentally
sharp. Three nights before Christmas, we were playing
pinochle, & she was gleefully winning. My father-in-
law was staying in a Rehab facility. Six months before,
he’d fallen asleep at the wheel of his truck & struck a
tree. He wasn’t wearing a seat belt, so he was launched
through the windshield & suffered traumatic brain injury.
He had always been a kind man, but he had turned
mean in the midst of his delirium. My sweet mother-in-law
could not adjust to his consummate cruelty toward her
& the medical staff.

Suddenly my sister-in-law showed up, telling us that my
father-in-law had died an hour earlier. We immediately
caravanned up to the facility & viewed the body; his great
chest stilled, a small smile on his lips. I watched grief on
the faces of the family wrestle with relief--hoping that
clarity had been granted to him on his journey, and that
cruelty had to hunt for a new residence.


so unique for each.

Posted over at dVerse Poets Pub
Posted by Glenn Buttkus at 1:01 PM

Wow Glenn. This is a deep and profound piece. The juxtaposition of Christmas games and Death is astonishingly powerful.

Thank you for joining us this last haibun of the year. A solemn offering indeed. But well written. The haiku at the end ties5 up the prose wonderfully wel. It always amazes me how brain injuries and dementia can change people. H9aving enough of solemnity, I went light this go around. I hope you will be joining us for future haibun. I thoroughly enjoyed this glimpse into your life.

It is unfortunate what an injury can do to someone.

A mixed of emotions here Glenn - grief, sadness and relief ~ Sometimes it comes in both, pulling us in different directions. I hope to become sweeter in disposition, like my mom, in my old age. A lovely haibun ~

As Grace says, such a mix of emotions. Traumatic Brain Injuries often cause significant personality changes. I have seen relief so often, and felt it to some extent myself with various patients and even a bit with my mother who would not have wanted to be as she was, though she always remained her loving, grateful self. I grieve for the "her" of a few years ago and beyond. I suspect that the smile was a sign of peace.

So difficult when our loved ones go through drastic transformations when ill or injured. My heart went out to your family having to cope with the changes. I can imagine that you would go through a wide range of feelings under these circumstances at the time of death. I like the small smile on his face...

Well, that takes the definition of 'a good night' to a completely different level! But very understandable mix of sentiments to have.

There is such a blessing that he had reached some clarity at last.. so mixed feeling for such a night.. it could have been for the best, but it feels strange to say so.

A stark contrast evolves in your haibun but life is full of them, so I really do appreciate this take on the prompt. A joyful evening can turn at any second. A thought provoking piece as well. Death brings so many different ends and beginnings for all involved.