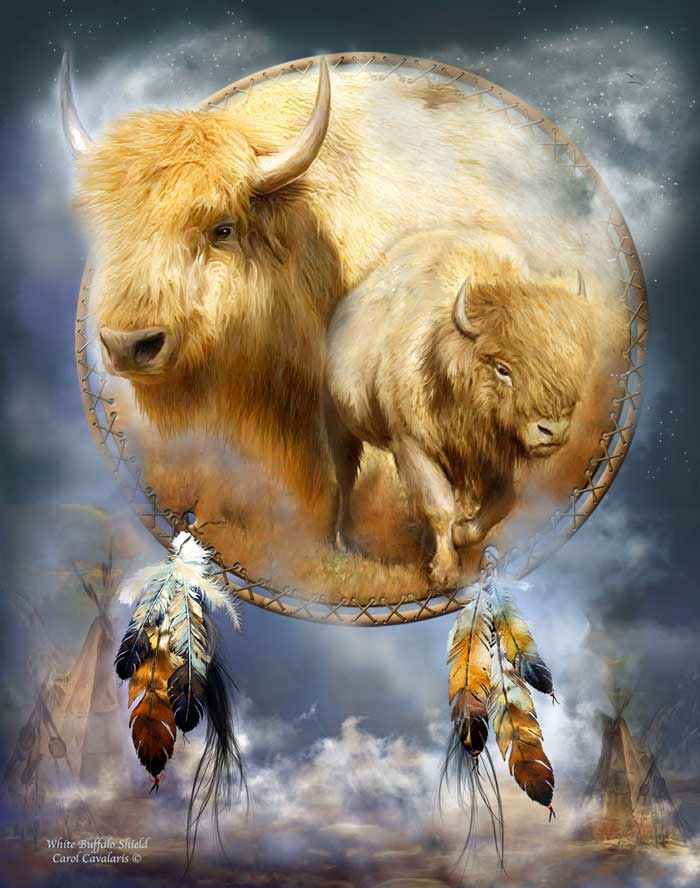 “Memories are not the key to the past,
but to the future.”--Corrie Ten Boom

1(three-shot) Wallace & Salina with their backs to the camera--
Buck looking at one, then the other.
2(sound cue) guitar chord.
3(medium close-up) Buck: I’m really not interested at this time.
4(close-up) Salina, eyes flashing: Why the hell not? Right now
you’re waltzing into a rattlesnake nest. Do you really want to
make our situation in this town your fight? You could stay drunk
for a year on what we would pay you.
5(medium reaction shot) Both Wallace & Buck staring at Salina;
not pleased.
6(sound cue) trumpet & Indian seed rattle.
7(medium close-up) Buck, his eyes narrowing: Look, Miss, I
appreciate your offer & your intentions, but I don’t want to get
drunk, & I don’t want to sell my ranch, or ride out, or run from
Bronson. Like I told your father, I’m through with drifting. If it comes
down to it, my bones will be buried on the ranch next to my folks.
8(sound cue) harmonica & guitar.
9(medium close-up) Salina, smiling sadly, looking him squarely
in the eyes: Sounds like you have made up your mind, for now.
We respect that--& if it comes down to it, I will put fresh flowers
on your grave every other Sunday.
10(medium wide shot) She turned & walked past him, smelling like
lavender blossoms & horse sweat. She opened a door behind them,
leaving it open as she strolled out into the back yard.
11(close up) Buck, remembering--
12(flashback)  the freshly white-washed fences around the Buck family
plot, & those flowers on the graves.
13(medium close-up) Buck’s face flushed red.
!4(two-shot) Wallace poured a finger of white whiskey into their cups.
--You alright, son?
15(sound cue) violin & soft banjo.
16(angle on Buck over Wallace’s shoulder)
--Yeah, I’m aces. Your daughter seems to have iron staves in
her petticoat.”
17(two-shot) Buck staring out of the open door at Salina.
18(cut to medium shot) Salina near a flower bed, the breeze in
her blackbird tresses, fluttering her Mexican scarf, her hands
on her hips, with yellow, blue, & red flowers at her feet.
19( extreme close up) Buck’s eyes softening.
20(angle on Salina) bending down to pull some weeds. A chorus
of dogs barked, a high soaring hawk screed. He watched her move
her firm body poking through her riding clothes.
21(two shot) Buck looking into the camera, with Wallace behind him.
--Wallace: Here, take another complimentary snort.
Buck turned around & accepted the drink.
22(medium close-up) Wallace: Don’t be too concerned about Salina.
I wanted a son. Melissa, my wife, God rest her soul, wanted a
daughter. I guess we were both a bit disappointed. As you can see,
she is very much her own person.
23(sound cue) piano & clarinet.
24(two-shot) over Wallace’s shoulder.
--Buck: You mentioned you knew my father--funny, I don’t really
remember you.
25(two-shot, angle on Wallace)
--You had already lit out, out there galavanting around butchering buff
& servicing Indian maidens--but he used to talk about you often.
26(angle on Buck)--So you only knew him as a drunk?
27(close-up) Wallace: Bill Buck was my friend--but yeah, I knew him
during the worst years, when you could trip over him any morning,
sleeping on your porch, in your doorway or barn.
28(cut to medium close-up) Salina weeping, holding a single rose,
staring intently at the prairie horizon between buildings.
29( sound cue) violin & harmonica.

what an interesting connection the girl had to his father...and seems some untold stories as well between wallace and the dad....nice progression on this sir...

leave me looking forward to the next time....

This segment has a poignant touch, Glenn. I like how you are working the story, varying the emotional undertones.

And how can we tell the smell of her from film directions, is what I'm wondering...
But I really liked the 'flash-forward' effect with Salina at the grave. Wonder what happens next...

lavender blossoms & horse sweat....ha - i love when there's scent in poem... and this is kinda a cool combo

I like the contrast of Salina's character- in the beginning she is strong as rattlesnake nest, versus the ending of her weeping with a rose ~ Appreciate the little history of Buck's father ~

Lavender blossoms and horse sweat. Amazed it's those little sensual details that stick in the mind.

What a treat to hear this come alive through your voice. It's evocative and grounded in the western landscape that inspires expansive living. I too resonated with the horse sweat and lavender, the child that was her own and not the fulfillment of her parent's desires. Self-possession is liberty to be sure. Oh and thank you for appreciating my strange brand of poetry (bear hugs - since we're in the wild west cinemagenic).

What a fantastic write! Bravo!

I am with Björn here, Glenn, wondering why they would be disappointed. I have often heard parents voicing whether they wanted sons or daughters. I feel blessed to have had parents who never made me feel that they were disappointed I was who I am.

What I was reaching for was a special woman who was a bit of a tom boy, which often happens to some daughters who know their father hoped for a son; much to the chagrin of the mother.

I admire the imagery and nuance, bright and grit all at once ~

lavender, blossoms and horse sweat wow. what a smell.

Yes.. Salina.. the woman in the middle.. neither too soft or hard to break in the middle.. and reminds me of my grandmother.. in those days of old Texas way.. picking cotton.. much too long.. and surprisingly.. getting married at all.. but without the fluff of well heeled way.. with westerns gone on.. at a time when people do still rely.. on each other.. either soft or hard.. or in the middle too.. balancing a way of life for each other again..and again..:)

This leaves me with many questions... And the smells across the poem were beautifully done!

This scene jumped out of my laptop and was acted out right in front, narrated by your powerful voice... The horse sweat and lavender really stood out... I was intrigued by the connection back to buck's dad as well...

Another great segment in the series..she is her own person. The ending scene with the rose made me feel her vulnerability. I wonder what the horizon will bring?

Dear Glenn - my friend. I feel about these segments as I do Downton Abbey. If I didn't start it at the beginning, I don't want to come in late. One day I will take some time and binge watch (read) the entire thing. However, until then just know you have my friendship and gratitude for your support of dVerse and even more for my poems and palaver. Thank you.

Finally getting around to reading but am still behind..I like Salina's blackbird tresses; I love the sounds of harmonica, guitar and violin; great story and the conversation keeps us involved in a present day way, moves right along. Like Gay, I have not read the earlier chapters and hope to..it's on my list. Great western flavor even the camera angles..Wow!