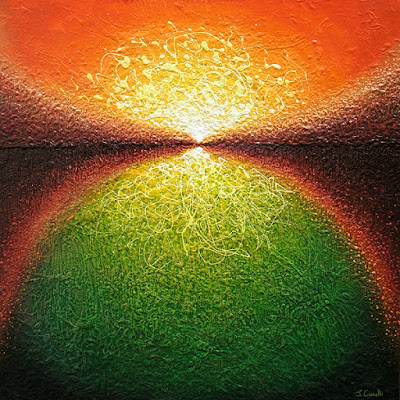 “We must polish the Polish furniture.”
--Eddie Snipes

As the ferry flounders, it wishes
for fairy wings.

Red rain is never as bloody
as a red reign.

The princess rose to pee,
and that’s when she found the pea.

The collar was white hare, but
the caller labeled it just hair.

Vikings loved their battle axes, and
conquered others on every axis.

When struck in the face with a hard ball,
there’s nothing to do but just bawl.

Too many folks have lost their senses as
they join Trump’s burgeoning census.

When the temps top a 100, one doesn’t need
to coax others to consume cokes.

A muddy pond of ravenous koi
can never be considered coy.

Suddenly I hear the sound of murderous caws
for no apparent cause.

A young maiden who is chaste
is simply waiting to be chased.

I feel obligated to have to add, one
never finds a job from an ad.

Though haggard and leaden-eyed,
the resistance waits for the next Ide.

Yes, there’s a manager who oversees
all produced goods that are sent overseas.

No matter how hard
the wind blew, its lips never
turned shades of blue.

Posted over at dVerse Poets Pub
Posted by Glenn Buttkus at 1:08 PM

Ha.. I can see you had fun with these, certainly a lot of fun to find the best ones that make sense.. each couplet is a little laugh.

Chuckling I am😊😊😊. Lovin' especially the quotation, the princess and the pea one and the maiden one. Especially the maiden one! 😊 A bit of trivia to share, when I was a high school English teacher, many many moons ago, I directed individual speech events and plays, Last play I directed (when I was pregnant with our first) was the musical The Princess And the Pea. The shop teacher had his class build a VERY VERY tall bed that was like a high platform with a front to it that the guys painted to look like layers of mattresses. I climbed the ladder to show my student how I wanted her to flop around on the bed. And, even as I type this, there is a piece of original artwork hanging on the wall in front of me, The Princess and the Pea, and the princess is lying on her back, huge belly sticking up, very very pregnant! 😊 So I do relate to that one! Very fun takes on the prompt!

So much here to love, Glenn! You had fun with this, which means your reader does, too. :) Thank you!

I must say I laughed at every verse. Consider your job done. :)

Oh you definitely rocked the prompt!❤️ Such an enjoyable read!

These are so fun, Glenn. You took the prompt to a new dimension. Makes me want to write more.

These were so fun to read! I especially liked the 'coax/cokes' one! Very well done! :)

This is a fun poem, Glenn. Great choice of titlE(T) and quotation! My favourite homophone moments:

Red rain is never as bloody
as a red reign.

The princess rose to pee,
and that’s when she found the pea.

Vikings loved their battle axes, and
conquered others on every axis.

A young maiden who is chaste
is simply waiting to be chased.

I came over to read and I'm glad I did, as these are quite clever. The Princess and the Pea reminded me of a storybook as a kid. Oh, how that Princess couldn't sleep tossing and turning, the test of sensitivity brought her a Prince.

I thoroughly enjoyed reading it!Each of it so well framed :)

Perfect when it is tinged with lots of humor, Glenn! Great lines!

enjoyed every line....great and thanks for the all smiling and laughing moments I got!