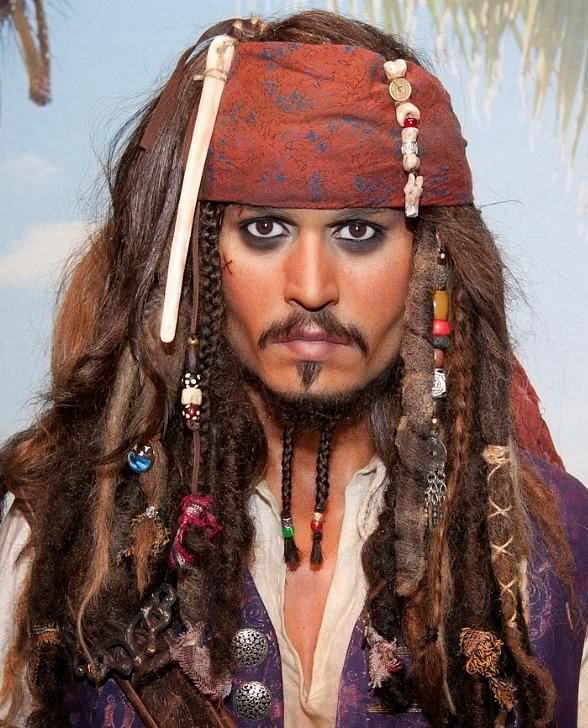 “The eye through which I see God is the same eye through
which God sees me, one eye, one seeing, one knowing,
one love.”--Meister Eckhart.

In the late 80’s,
I got hooked watching the TV series,           CHINA BEACH,
about an evacuating hospital during
the Viet Nam War, a kind of MASH without
all the slapstick.  There was a morgue attendant
character, Pvt. Beckett, played by Michael Boatman--
& on a lot of the episodes there would be scenes
of him tending the bodies of the slain soldiers,
& somehow in the thick of the horrors of war,
within the confines of that morgue,
when he was alone with those men,
he demonstrated incredible tenderness & humanity,
washing the bodies & talking to them as if they
were his old friends--retaining his own sanity
while immersed in dark insanity of war.

It must take a special mind set
to become a mortician, one that finds
the emotional benefits of being truly compassionate
not only to the grieving families
but to the deceased themselves.

I think I was about twelve
when I attended my first funeral, & it really
bothered me that the guest of honor,
dressed in his best suit, powdered &
made up to mask the gray pallor
of the face of death, was lying in this fancy
silk-lined beautiful casket                   with his eyes closed.

“Why are his eyes closed, he’s not asleep,” I asked,
“It removes his humanity.”

My sweet mother pondered this before replying,
“I think it’s because when the soul departs the body, life leaves
the eyes, & no one wants to peer into dead eyes.”

Even at that age,             I could see the absurdity of the traditional
funeral--all that pomp & ceremony
with a mere empty husk of dead flesh,
with formaldehyde filling the flaccid veins,
with lipstick & mascara on its face.
I mean why not replace the lifeless eyes
with glass replicas, then prop up
the body, heightening the ceremony
with a more natural pose.

Sure, it might seem a little creepy at first,
but no less than kissing dead lips
or staring into closed eye lids.

Taxidermists & Wax Museum artists have always
had the right idea--put sparkling glass eyes
into those dead sockets, forcing light
to reflect off the fake pupils--heighten the illusion,
intensify the viewing.

Can you imagine the conversations following
the progressive kind of funeral I envisioned?

“Wow, Uncle Bernie looks better than he has for years!”

“I swear, Mama looked so life-like, I expected her to chide
me for the tie I selected.”

“I tell you that old bastard kept staring right at me, only me.”

“I noticed Bob’s eyes followed me all around the sanctuary.”

“I don’t truly understand it, but Sadie had joy & contentment
in her eyes. It made me smile.”

Of course, this would only be the first step
in what could become a feel-good funeral service.
We could have the deceased pre-tape messages,
& play them as certain family members approached
the open casket--& several other inspired notions
that shall remain undisclosed for now.


I’m almost serious about this.

You certainly dealt with an unusual job. I wonder how many people really choose to be morticians. At the same time, the thought that some men and women might choose this profession is quite reassuring. I also like how you link eyes and life.

def. it needs a special mindset to choose such a profession i think - for me i always thought of it as some kind of grace to close the eyes of a person who just died

Haha! Have you seen the marvelous movie "Departures"?

Interesting profession you chose, Glenn. I once had a student (6th grade) who was a mortician's daughter. They lived above the funeral home. I thought this would be creepy. It did not phase her. Really I like the idea of closed caskets or cremations. I do prefer to remember how people looked when they were alive. (And, ha, I have always been glad that eyes were closed...ifI had to look at dead eyes.)

I, too, prefer closed caskets & cremation. My very dark humor reigned roughshod over this poem; but without levity, we quickly descend into chaos & depression.

I LOVE the idea of propping the body up in the casket, the better to enjoy the occasion. I smiled through this, Glenn, and am almost serious in thinking your version of a funeral is better than the conventional one. In old times, First Nations people propped the bodies of the deceased up on the crotches of trees........I wouldnt mind being thus disposed, in an old growth forest!

I'd much rather remember someone as how they were alive... I've attended one funeral in life - at 12yrs old. my grandma's husband, I wish she had more time with him. Sweet man, almost like a grandpa to me... it was an open casket and I cried like a baby when I went up to view the body... oy.

Wow. I am in the process of working on a poem, Death in a Small Town....my cousin is a mortician. he is very kind. Once, when we were in a rather "enlightened" state, he confessed to me how he talked to them, how he would touch their hair to soothe and comfort them in an unfamiliar place. there was an excellent series on HBO, Six Fix Under....the last 10 minutes of the last show of the series was one of the most remarkable things I have viewed on TV...this is an excellent poem - dark but so very real.

You know this reminds me of something my grandmother told me as a child. She told me if you want to know someone look into their eyes, for the eyes are the mirror of the soul. I remember looking into my grandmother's eyes and thinking she is a wise woman. I said to her what do you see in my eyes? She said I see a soul who is compassionate and will be a great seer. To this day I look into the eyes as the eyes tell the real story.

I believe the eyes are closed upon death as the soul as left the body and moved on to another realm in the skyworld.

This is great--and thank you for the reminder about China Beach.

Yes, life is seen in the eyes, Glenn. You may enjoy this blog, Confessions of a Funeral Director: http://www.calebwilde.com

Love the juxtaposition you paint here....horrors of war vs. the tenderness of man...sanity vs. insanity.

Ah.. yes the Mortician is a special man or woman.. who loves life much more than fears death.. otherwise that job cannot be his or hers.. alive or dead..:)

And yes.. the idea of sparkly gem eyes of the dead.. is a rather uncanny effect for me.. i think.. i'll stick with cremation.. as ashes are only canny in a can...;)

That is just an amazing piece ...so much going on here and some great dark humour here. And that last line! Great stuff.

I decided on no viewing and cremation after going to a few traditional funerals and viewing the corpses of relatives. I was appalled at the attempts to make them look alive... they weren't, why pretend? I was also totally creeped out by a guy I worked with once who was a mortician in training. He had bangs and wore makeup... one day he confided that his favorite subjects were young men and women... I know (I think) that that's not typical, but I'm not taking any chances. : )

It's interesting but having attended several funerals in the last few years, I realize that it's the funeral attendants who provide lots of comfort because of their apparent understanding of grief, or merely because they've been trained to feign caring. I wonder if the morticians were compassionate but considering they're dealing with dead flesh, it doesn't matter to me. I enjoyed reading your post. I like the good humor. I prefer a cremation for myself. People can dwell on their memories and not see themselves in my glass eyes.

Ha! Sounds like the comedy "Life with Bernie"...at least that name is in the title. I think we have to make light of the solemness of funerals, change them altogether..speaking of dead eyes, Johnny Depp has the most alive pair of eyes I've ever seen, but fun to use him as a parody as the cross-eyed pirate who escapes death like a cat.

An interesting take on the whole funeral thing. I half considered becoming an undertaker for a while...just one of those interesting curves in life's road...but then the road curved again.

Make another installment of Weekend at Bernies, almost. Grins ~

I would think your idea is quite interesting.. what about those glass-eyes watching, maybe the hypocrites would stay away from the staring eyes of their former enemy.