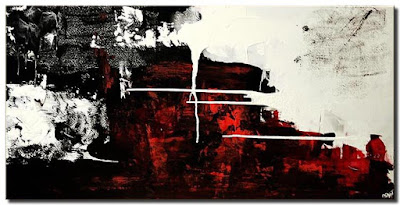 Posted by Glenn Buttkus at 1:58 PM

Fingers crossed for the inauguration tomorrow!💝 I love the poignancy with which this poem is penned. Especially agree with; "Joe Biden has inherited a plethora of problems,".. sigh.. but somehow I feel he will emerge through victorious!💝

I went on my morning walk and felt such hope today. It was swirling up with the sun and clouds and blowing answers in the wind.
I hope all goes smoothly today. I have a feeling the loony tunes residents are lying low today, but will be ready to jump to their deposed king's words at any moment. And I hope he's convicted by the Senate, and then tried and convicted by the courts.

My brother thinks he'll spend his retirement giving depositions and testifying in court under oath. I hope that's true. And his entire family too.

'King of Looney Tunes Land' indeed. Let's hope for some kind of return to sanity...

Today ~~~ I could not be breathing more deeply!!! A new day a new dawn a new life.

I really felt like a burden had been lifted from my shoulders. He will probably never get the punishment he deserves, but I hope I never have to see that face and listen to that voice, ever again. Perfect depiction, Glenn.

I find the most amazing thing that there is a calm when I don't have to be upset by another lie from Trump... maybe we can start to have normal reactions and find those smaller faults to be upset from...
t