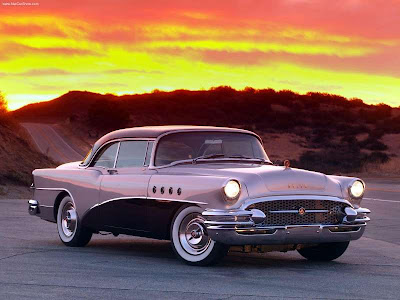 
School day yesterday.
Got rained on.
Ate Thai food.
Had coffee at Ladro.
The peanut butter cookie I ordered
was misshapen, as if it had been baked
up against the edge of the pan.
Most likely explanation, anyway.
What the need for such an explanation
might be, I can's begin to guess.
So I referred to it as "Baroque".
My favorite barista was not familiar
with the word.
"What's that?", she asked.
"It's a term for a odd shaped pearl"
I replied.
"And where the word for baroque music
comes from" I also replied although
being an additional sentence, it was not
precisely a reply any more
but more of a post script.
And being spoken, not exactly scripture.
But this is irrelevant quibbling.
I might have also mentioned that it was,
and is still a slightly derogatory term
applied to anything overly ornamented;
one could refer, for instance, to the
automobile styling of the American cars
of the fifties as 'baroque'.
And one would be right.
Of course you could refer, for another
instance, to the American automobiles of
the fifties as anything you'd like with
a certain more or less random chance
of being right or wrong.
But I can't imagine why you'd want to.
Anyway, I didn't mention that.
She said "I never knew that before",
and I said, "That's great,
I finally got to tell someone something
they've never heard before".
And she smiled.
She has a nice smile.

Posted over on Feel Free To Laugh

At first read, this posting of Doug's
seemed cute, clever, funny, and mostly
typical for his dry wit and sarcastic
philosophizing--but then with a second
reading, I began to see more in it.
This piece reads like a short story,
or a column written by Mark Twain,
Will Rogers or Andy Rooney. There is
a sweetness and a warmth here that is
unique to the author, and yet atypical
for him. I felt the posting needed
more air, more exposure, more promulgation.