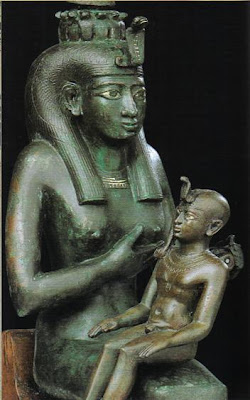 One by one, another gurney girl,
some waddling the hall to gain gravity,
then lying-in for a few hours of personal gethsemane

The métier -- splitting the physical self,
inside-outing at the crux,
doing what's ever been done
like it's never been done, then

Catching the one tune that becomes the other,
childsong lungful of itself
after the lungshriek of the she

And at its denouement,
in the spotlit aureole of the O.R.
or dimmer shine of the recovery tableau

Every one of them a just-now Maryam,
each, for the now, a Queen of H

Posted over on his site Light At The End Of The Tether
Listed as #91 over on Magpie Tales 45
Posted by Glenn Buttkus at 9:21 AM