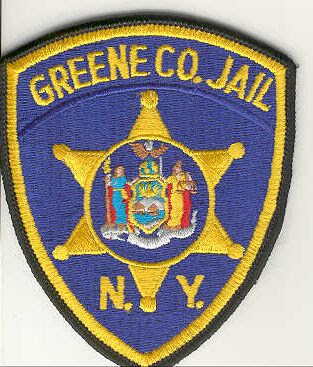 
The Old Man tells me
he's a tough ex-con
but his wife, the Waitress,
tells me that he went to jail
for robbing a bowling alley.

The Old Man took off his shoes
and used his socks to protect his hands
when he punched through the window
of the bowling alley, the Waitress says.

He broke into the cash register
but they only had coins,
so he filled his pockets.

He runs out to the getaway car
but the driver had passed out.
So here comes the police
and they find the Old Man barefoot,
with his socks on his hands like gloves,
and his pants hanging down to his knees
because his pockets are full of pennies.

So the police count all the change
and it came out one cent short
of a felony charge.

He was in County Jail for six months.
Thank God he wasn't trying
to steal horses.


Sherman Alexie........from The Business of Fancydancing
Posted by Glenn Buttkus at 11:44 AM