No Drugs or Alcohol Allowed 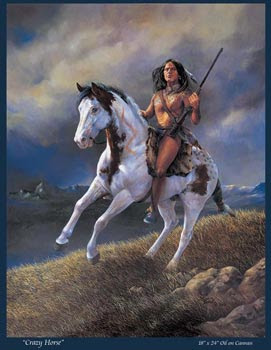 No Drugs or Alcohol Allowed

for that and it's too bad because I think Seymour looks
exactly like Charles Bronson when he was younger and
still muti-ethnic instead of a little man with a big
gun, but Seymour hates everything white so I don't tell

a local city covering the events for the local news, so
Seymour attacks them with a broken bottle, breaking it
again over the head of a prominent concerned reporter
who files a live report highlighting the renewed rivalry

between whites and reds although it's still the same
because Seymour alias Crazy Horse gets the shit kicked
out of him by a softball team from Spokane, all of them
white, coming out to the reservation to win

the softball tournament and walk home with the $1,000
prize money, but Seymour survives that, only spends a
night in jail, and they don't even put it on record
because there is no law against Crazy Horse anymore

so many years skinless, driving our cars straight off
cliffs directly into the beginning of nowhere.


Sherman Alexie..........from The Business of Fancydancing
Posted by Glenn Buttkus at 10:04 AM