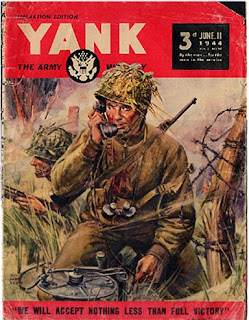 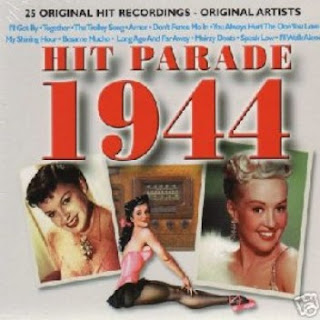 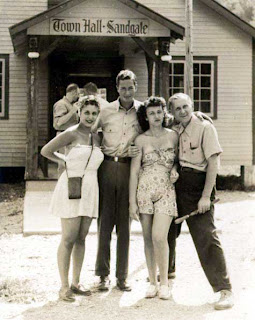 This is, in some small way, a continuation of theCarpenter saga. I was able to record 1897 to 1936. Those years lost between 1936 and 1949 will have to be filled in by those extant family members who were there. They lived through it. As Earl Carpenter's first grandson, and Betty's son, I was born in June 1944. I, as a thing unborn, made that trek over Snoqualimie Pass in that Model T with Pop, Mother, and my Uncle Dick.

There are some mysteries about that time. I don't think Mother was married yet, as she journeyed over the mountains west to Seattle, to join her mother Emma, who was already living there and working at Boeings. Arnold Bryden married my mother, believing I was his child, and gave me his name. Then he went off toAlaska to fight the Japanese out near Kodiak Island. He was wounded, and got out of the Army.

There has been some speculation that the wound may have been "self-inflicted"; a foot wound I believe. Arnold proved to be an asshole. He was a wife abuser, a child beater, and a womanizer; a real prince. He used to beat up Mother, and he would spend his paychecks on his whores and drinking.

At one point, I had rickets because of the poor diet I was on. Mother could not provide enough protein for me. I found out later thatI had tuberculosis too, but my young lungs healed themselves; sort of. I never could run long distances, or hold my breath under water as long as other kids. At some point, at six months old, I sustained a head trauma. Arnold told me, years later, that I had been using a top dresser drawer as a crib, and somehow I fell out and landed on my head.

Mother told me that she and Arnold had had a violent arguement over his girlfriends. Out of anger, in despair, Mother told him something; perhaps that he was an idiot, an ingrate, or that he was not really my father. He flipped out and tossed me, as this tiny infant, against the wall, striking my head. I have lived with a blind spot in the middle of my right eye since then; legally blind in that eye.

In 1968, after Mother had died, when I got out of the U.S. Navy, Arnold was the Chief of Police in Enumclaw. I went to visit him. We stood for a moment and stared at each other, having not seen each other for over 13 years. I am 5'8" tall, and very husky. He was 6'1"tall, and quite thin. I have straight dark hair. He was blond and curly. In that perilous moment, though it was left unsaid, we both knew that he was not my father.

Later, he called Clystie, and informed her and announced that I was being taken out of his will. As life goes, it was fitting that before he died in the late 1980's, his immediate relatives had abandoned him. Clystie found him in a convalescent hospital, withering away in his own vitreolic stew. She, being a decent human being, pulled him out of there; bought a trailer for him to live in, put it in her back yard, and took care of him; holding his hand as he passed away.

He died alone, dispised by everyone, exceptClystie; whom he had abandoned earlier, whom he had molested, abused, and disrespected. This wonderful sister of mine stood the Death Watch, and she found it in her heart to forgive him.

I had come to visit him once, while he lived in Clystie's backyard. I sat with him, and tried to reconstruct the past, to hear his side of the story. All he could do was say very hurtful things about Mother and Pop, and the rest of the family. I became so angry, that I just had to walk away from him; and I never looked back.